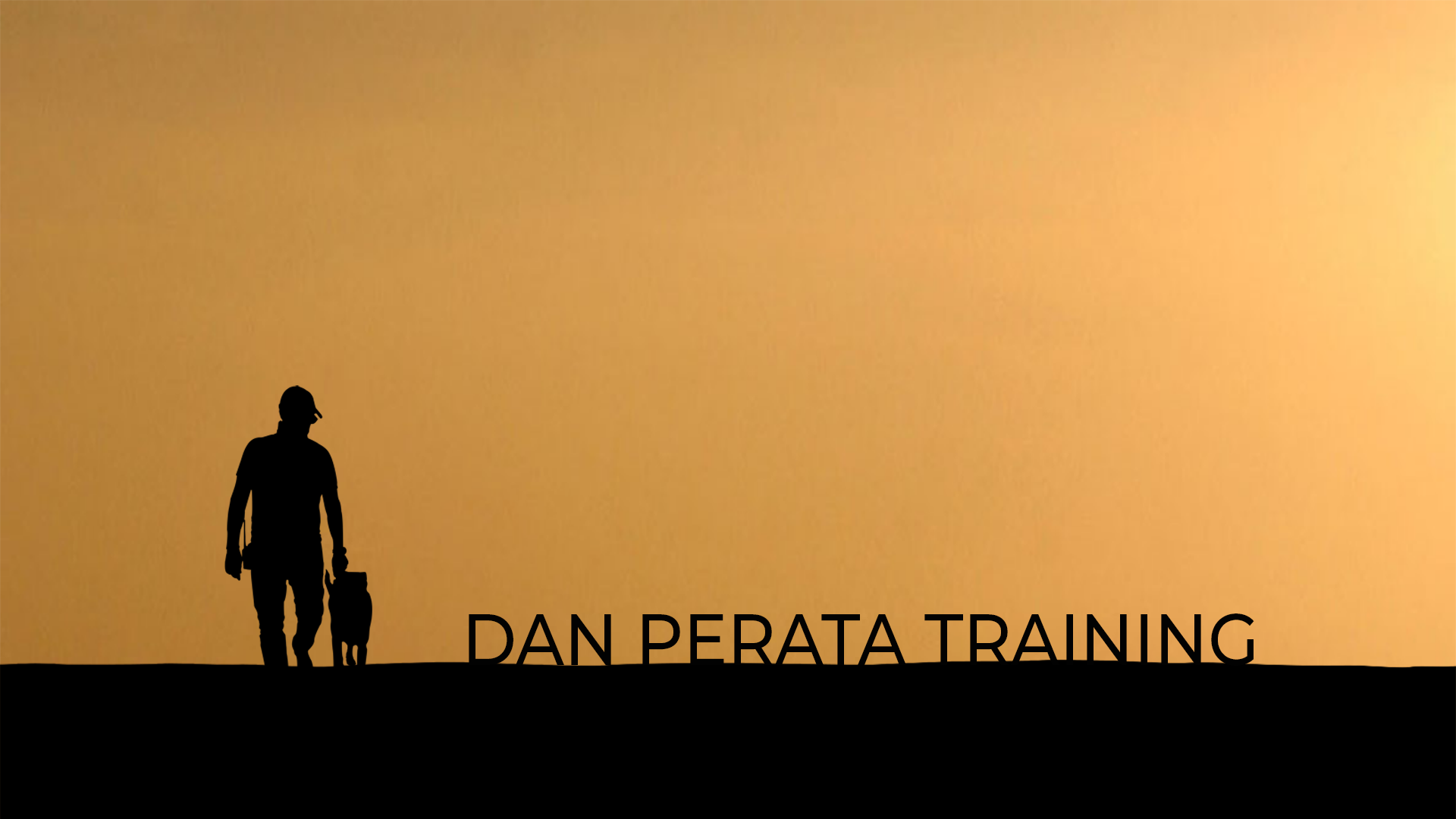 Our mission is to support you in having a life-long, well-adjusted, good natured canine companion at ease anywhere.
415.373.0889
The key to any successful relationship--animal or human--is love and trust. At Dan Perata Training we bring over 35 years of training and behavior experience to help dog owners build successful, balanced and healthy relationships with their canines. We are proud to be rated one of the Bay Area’s most effective and successful dog training facilities and our greatest reward is you experiencing a loving, lifelong relationship with your four-legged companion.
TYPES OF TRAINING
We tend to have three types of clients, with some crossover between the categories: 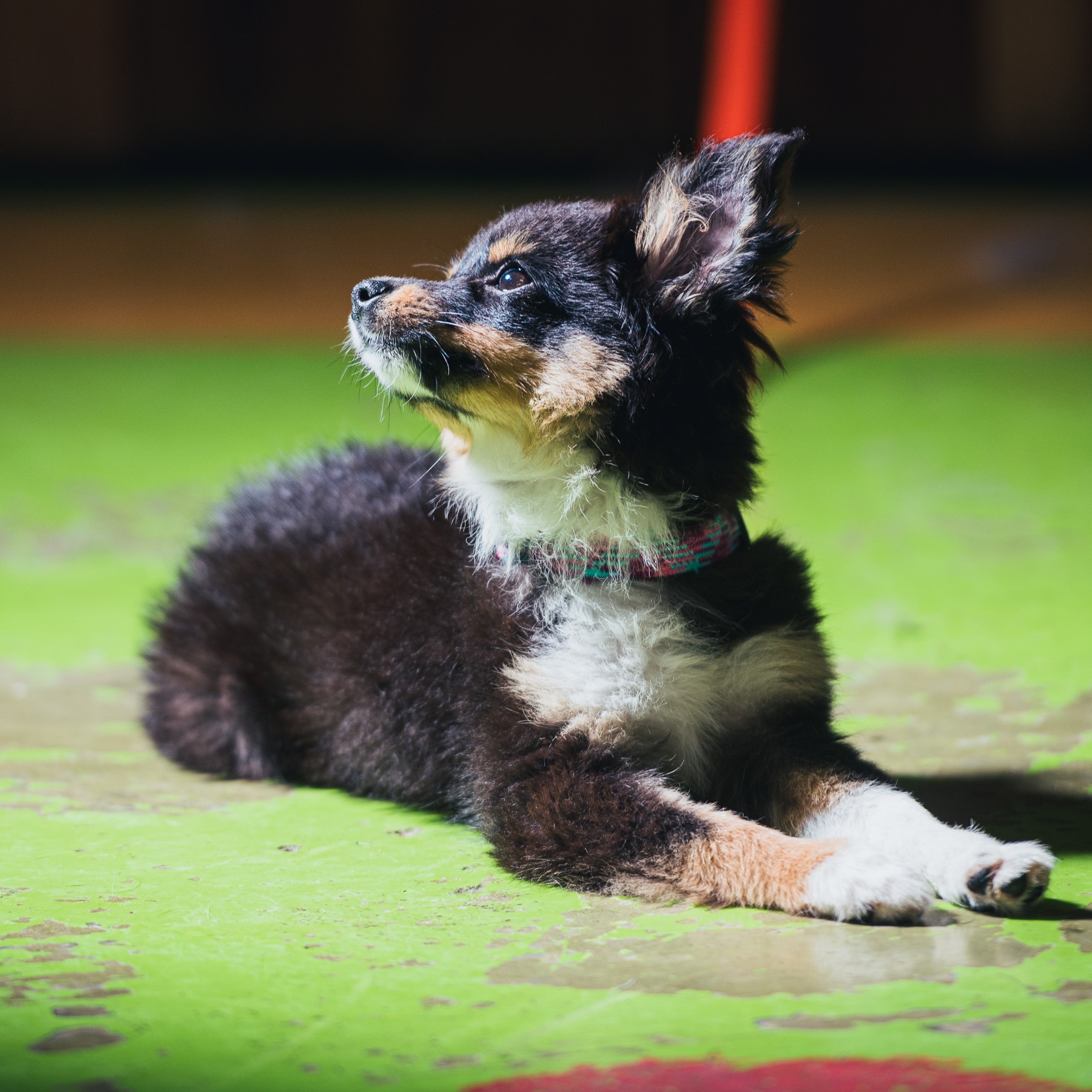 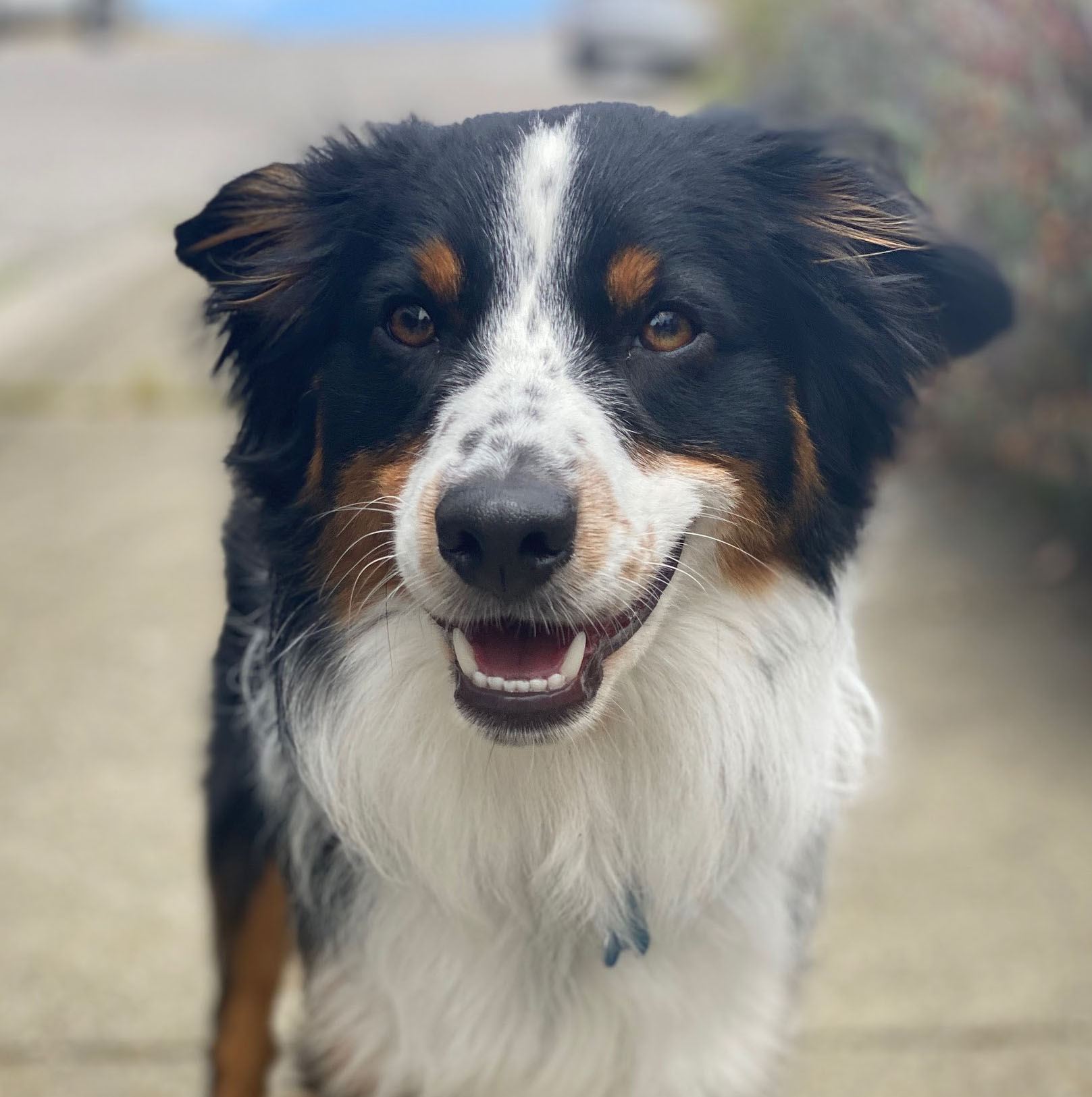 Post-adolescent dogs that haven’t had much, if any training 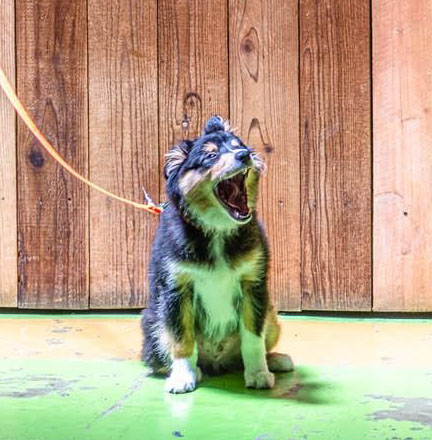 Dogs with behavioral Issues, from mild to severe

Your dog, no matter the age or level of training, is counting on you to be a calm and balanced decision maker, which is why our training program focuses on owners just as much as dogs. Every single program we create is specifically designed for your dog and your family, however big or small (yes, we’re thinking about you, single people). By having everyone in your home participate in the training, we can deliver lasting results. (Training the dogs is easy! Sometimes, training the humans is hard.) 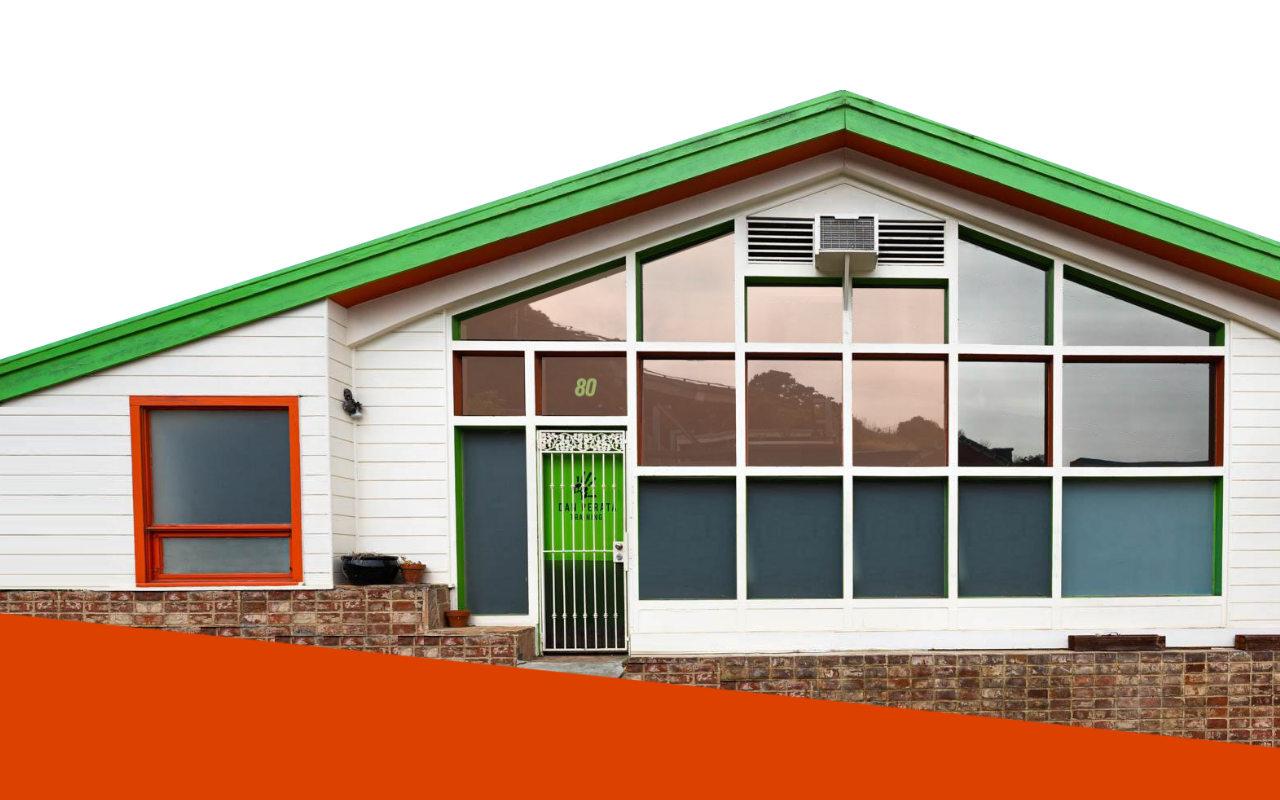 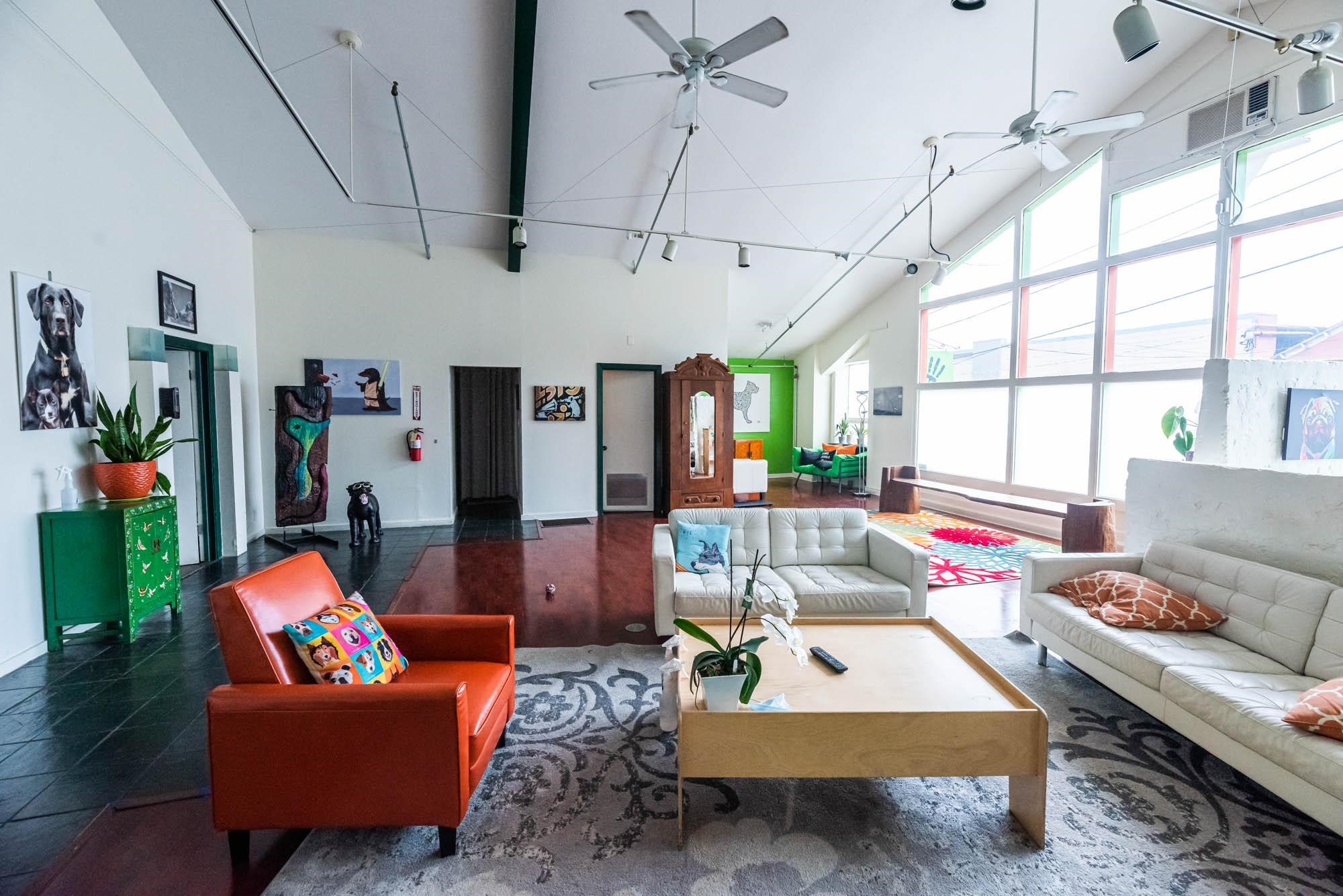 Dan Perata Training is housed in a 12,000 square foot, state of the art facility located in southeast San Francisco (between Bernal Heights and the Bay). Our facilities are designed so we can recreate almost any training or behavioral issues that need to be addressed. We are close to all major freeways with plenty of parking available.

Our facility is kept immaculate and we are following all Covid-19 related policies as directed by the City of San Francisco and the State of California. 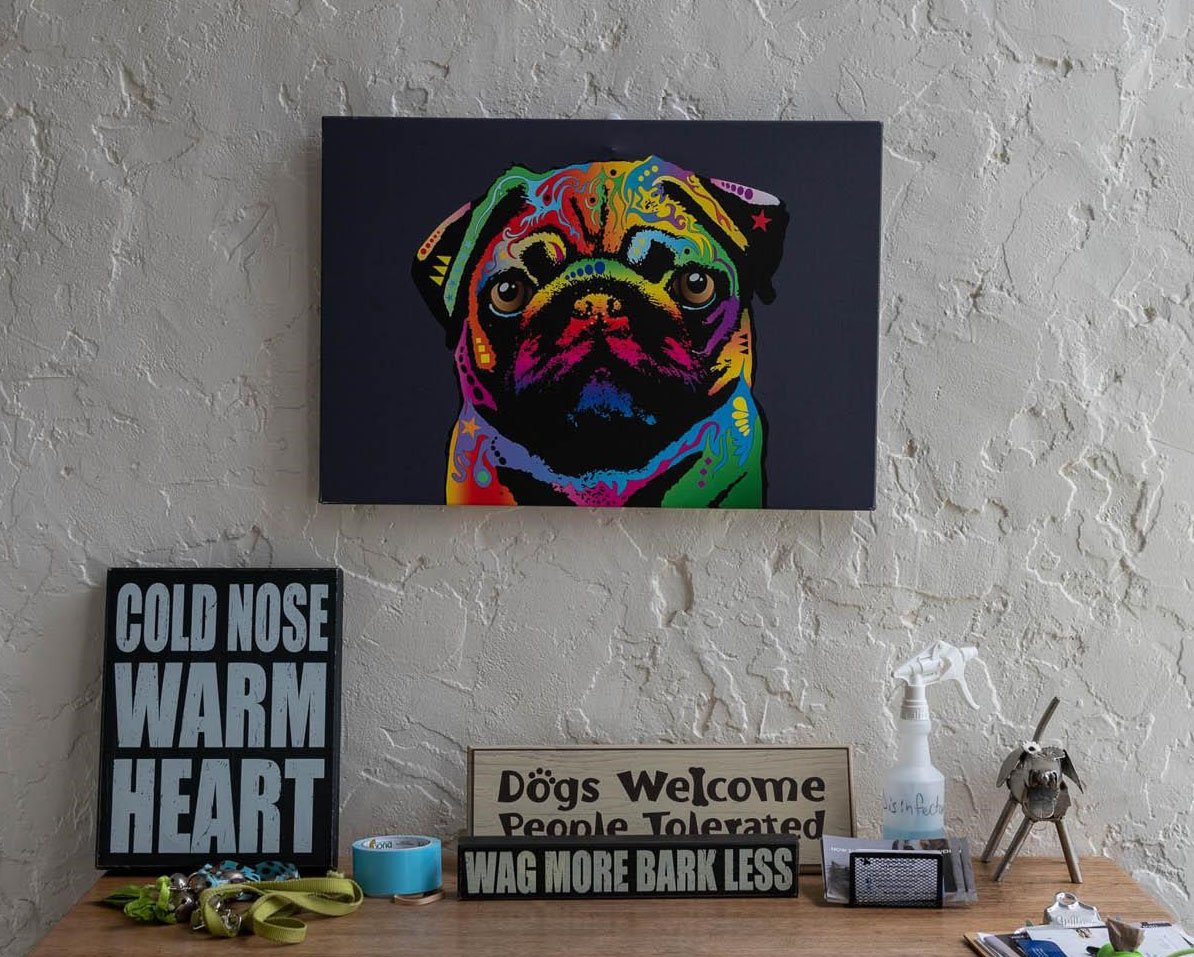 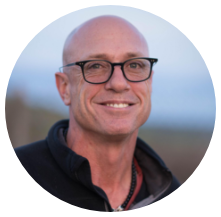 Dan Perata is a San Francisco original; someone who has always bucked the traditional conventional wisdom. A third-generation native of the city, Dan has always had a natural rapport with all animals, and dogs in particular, and he’s been working with them since he was a teen. He’s been honing and perfecting his methods ever since, sometimes in the most fascinating of places. 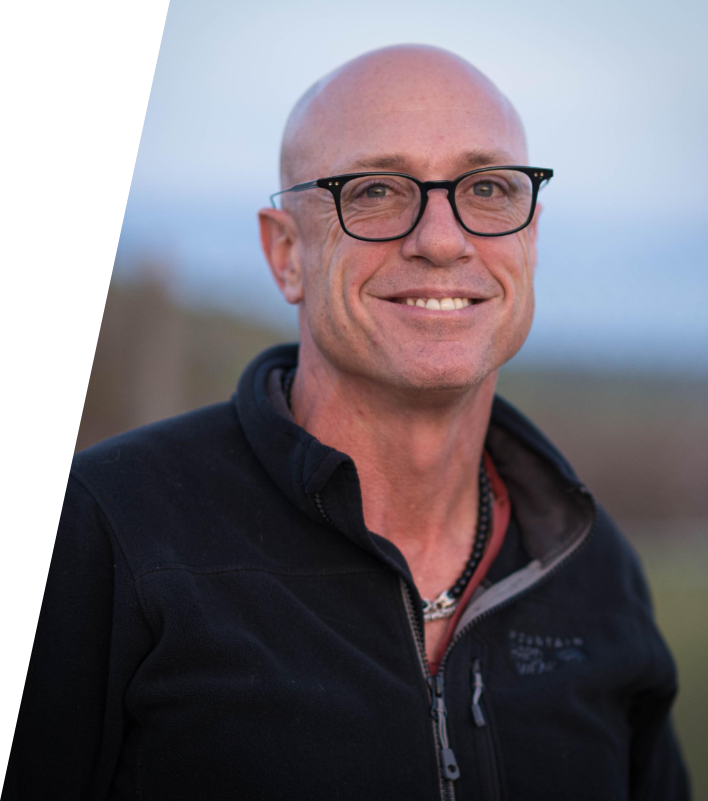 
Where to Find Us